Uganda has over 12million people in the working age group majority of whom are youths (18 – 30 years) out of which only 6.4million are engaged and by 2015, the labor market will have to absorb 8.2 million people.

A staggering 50% of economically active youths are not engaged in any income generating employment of which 6% are looking for employment with the rest employed as unpaid family workers. According to the labor force flow figures at the Uganda investment authority (UIA) and the Uganda bureau of statistics (UBOS), of the more than 400,000 Ugandans who enter the labor market each year, only about 113,000 are absorbed in formal employment, leaving the rest have to join the informal sector without enough skills. The most affected being, the young female population (14 – 30years) of which, 70% is engaged in unpaid family work.

The youth have been dissuaded from engaging in agriculture enterprises basically because of the three broad-strategic constraints: structural issues; poverty and unemployment among the population and rural-urban dualism in terms of income and growth prospects differentials; market-failure: institutional and policy distortions, market-dualism; and low capacity of players/institutions and marketing information-flow gaps; and under-development;inadequacy/inappropriateness/accessibility/affordability to primary and complimentary factors of production and degradation of natural resources which bring about inefficiencies, high transactions costs and market-imperfections that make agricultural enterprises less market and investment attractive compared to non-farming enterprises which in most cases are more buoyant in the urban areas. Thus a combination of factors including natural resource/environmental, social, economic structural and institutional factors singularly and in combination discourage youth to participate in agriculture and off-farm enterprises in the rural sector.But still agriculture is the mainstay of the households where it accounted for 63.4% as their major source of income during the last 12 months. 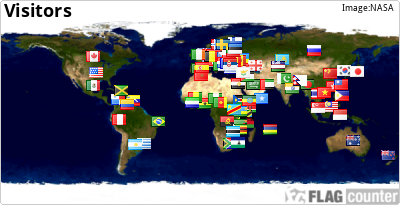